Journeys and Learnings of a JFM Volunteer 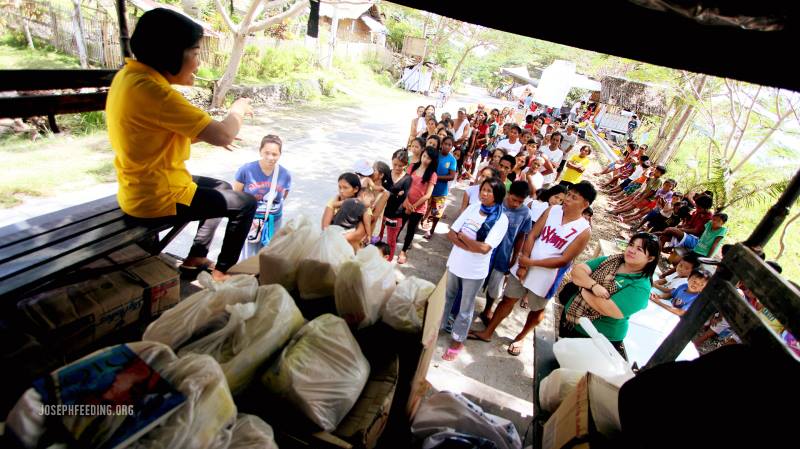 As I ponder on my journey and experiences as a Joseph Feeding Mission (JFM) volunteer I could not help but thank God for being so faithful, gracious and amazing. He has led me and our JFM members to places I have never been before and yet when we trusted and obeyed Him, our missionary trips always turns out to be successful, true to JFM’s aim to “feed the hungry” as “God satisfies the soul.” 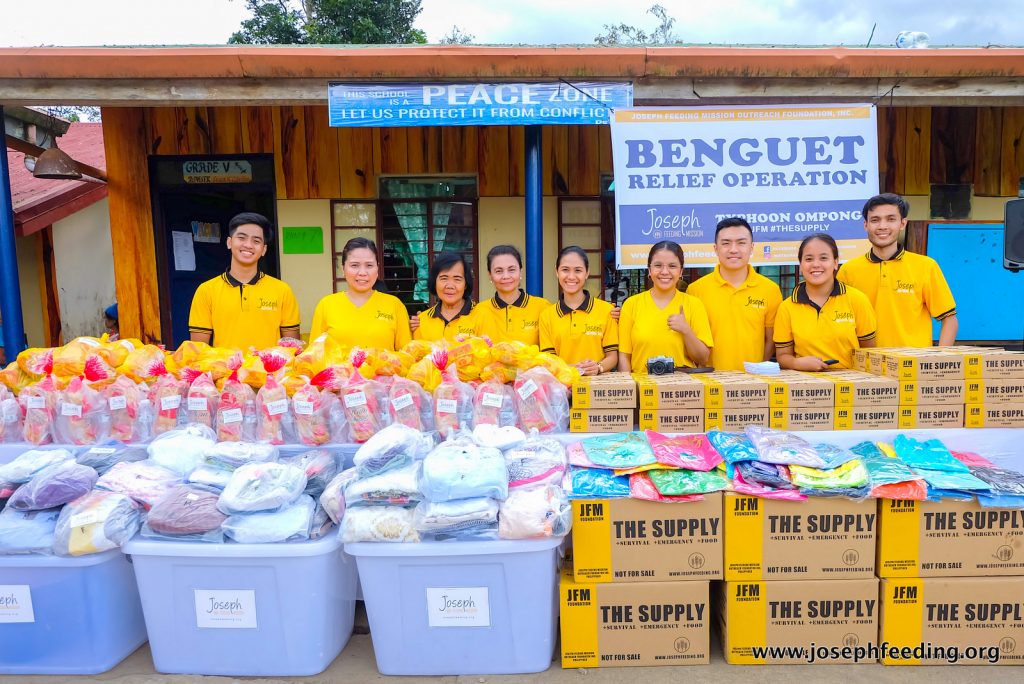 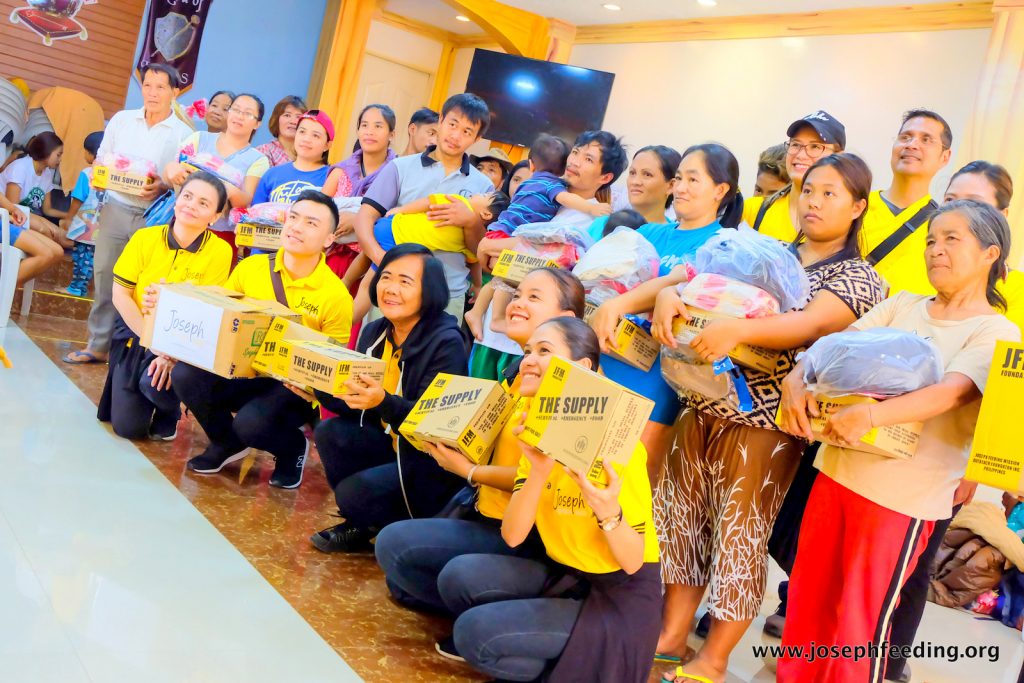 Among other, these are the things I have learned as a JFM Volunteer:

1. The Lord truly is Jehovah Jireh, Our Provider

In the course of our to and from Naga City Cebu, as well as Itogon Benguet, Cotabato, Marawi and Mindanao, we slept in a very comfortable beds provided or financed by people I do not even know, not even by names but simply by the fact that these people love the Lord or they were touched by the Lord oftentimes to provide us free accommodations and meals. Truly, God’s plan executed in God’s way will not lack God’s supply! 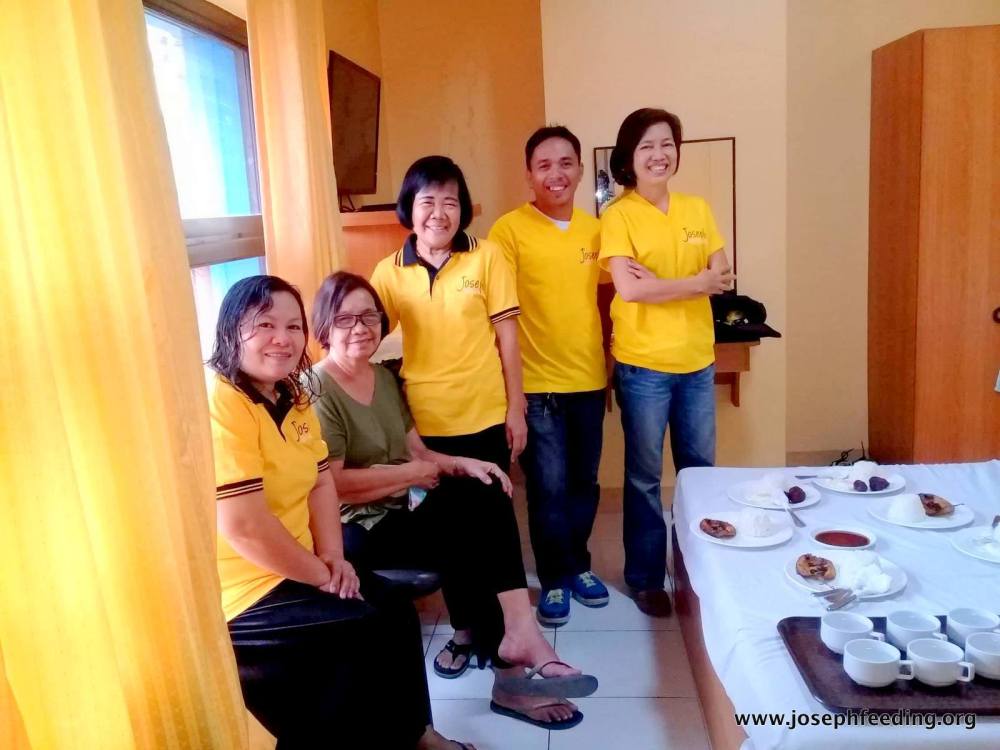 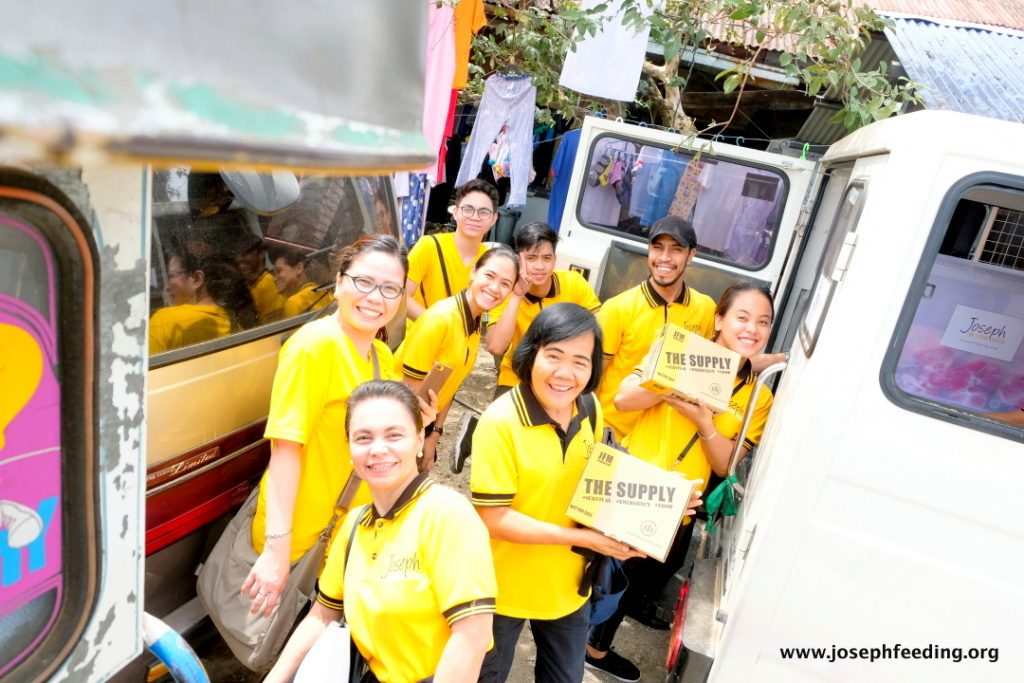 2. “All things work together for good to those who love the Lord and are called according to His purpose.”

During our recent Mindanao trip, we intended to give “trapal” (a kind of material that is used for tents and as roofs or walls of improvised units or classrooms) to earthquake victims in Magsaysay, Davao del Sur but for certain unexpected circumstances we were prevented from doing so. 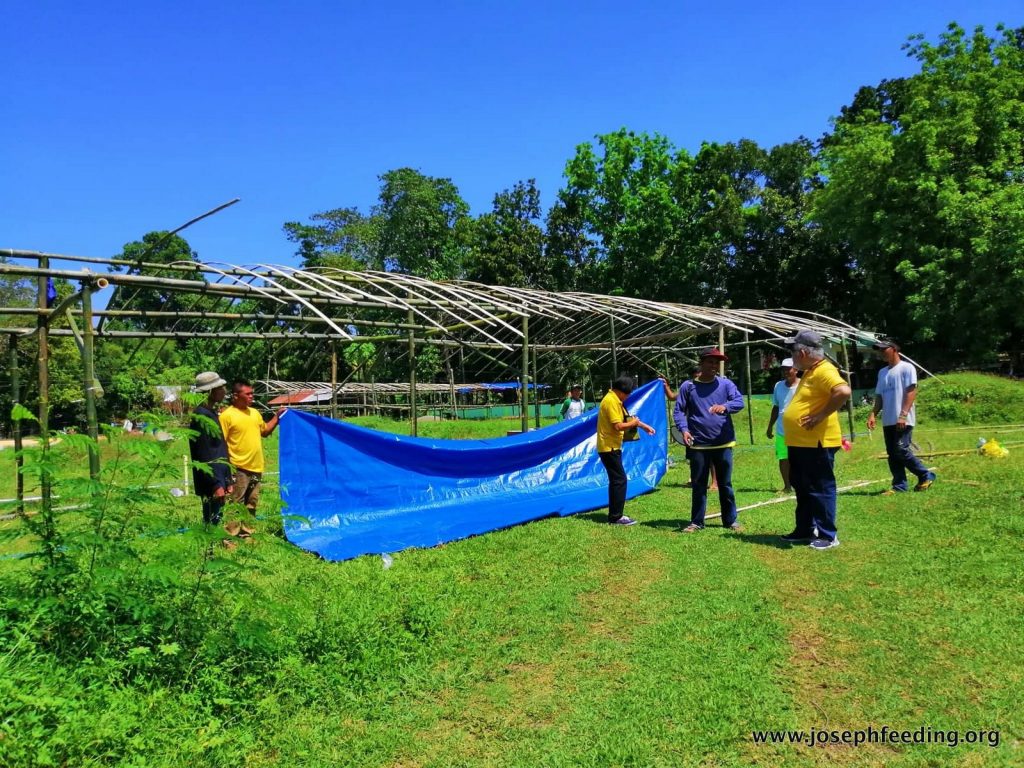 As it turned out, a barangay somewhere in Tulunan, South Cotabato where the Brgy. Captain is a pastor who is in need for their elementary schools and high school. 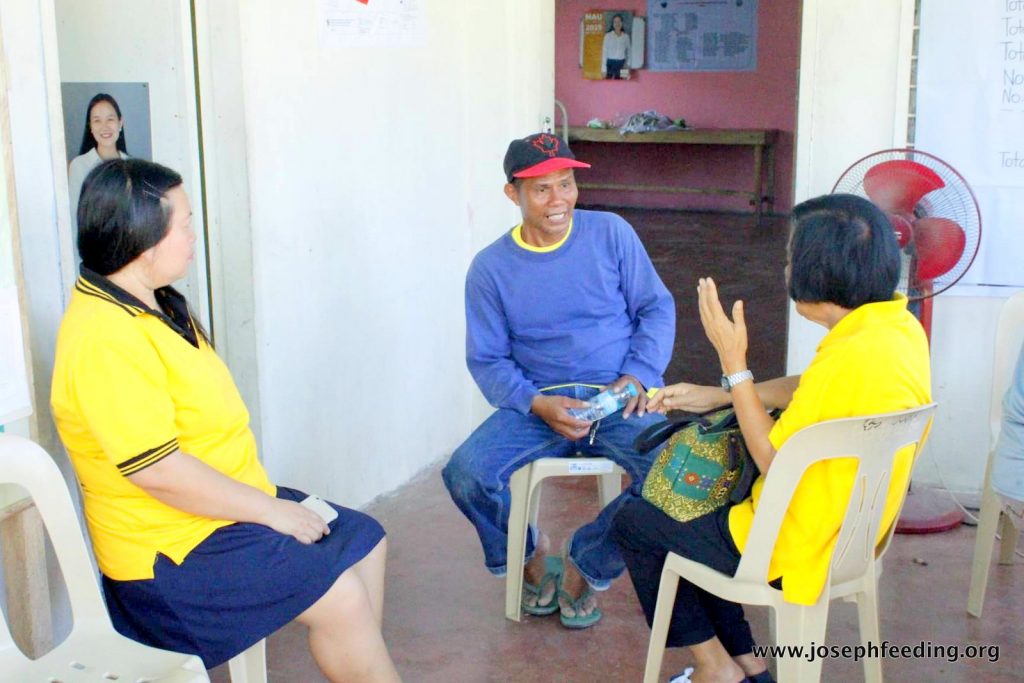 3. There is no safe place, except in the presence of Almighty God

When we went to Bohol, we saw many beautiful houses on hilltops devastated by the earthquake and rendered useless. We also saw beautiful houses and buildings in low lying areas in Mindanao abandoned by their owners and tenants because the earthquake had caused major cracks on them, thus, making such too risky to dwell in or to use.

If both hilltops and low lying areas are not guarantees for safety as dwelling places, where then can one go for safety except in the presence of Almighty God? 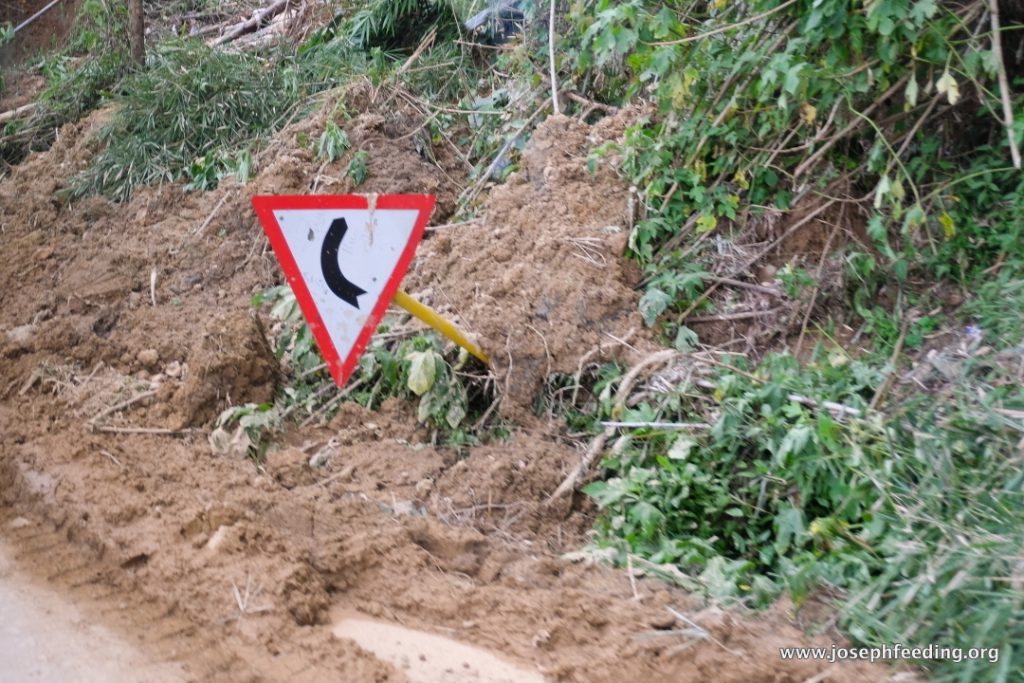 4. Earthquakes as a “Sign of the Times” and Christ’s Return

Typhoons and storms predictability have been made possible by the use of technology, but not so for earthquakes. No one knows when an earthquake would occur. The earthquakes that brought havoc in Bohol and Cotabato have been due to previously unknown fault lines. No wonder Jesus used earthquakes and its unpredictability to warn us all of His second coming, like a thief in the night and in the twinkling of an eye, at a time we know not; thus, the need to watch out for and prepare for such. 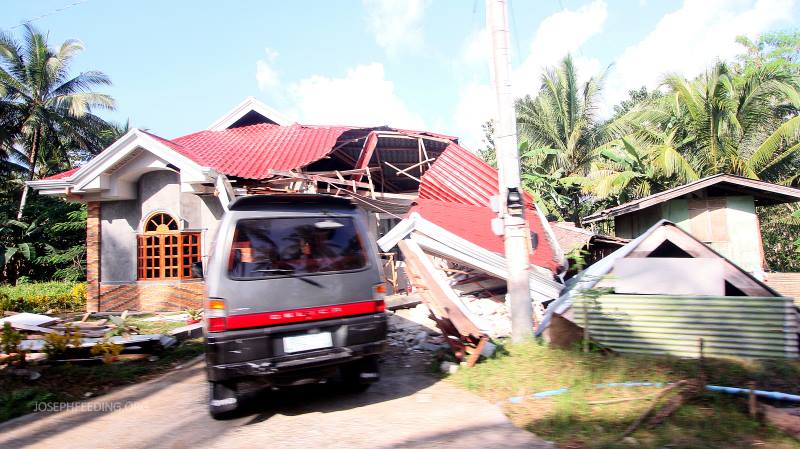 5. Submitting one’s plan to the Lord will indeed make one succeed

I am not very familiar with the places I and our JFM team members visited (and in fact, it was our first time to visit Naga City, Cebu as well as the LGU’s of Makilala, Kidapawan and Tulunan in Cotabato) but as we obey the Lord and pray often for His direction, He connected us with people who helped us such that we ended up with “mission accomplished!” 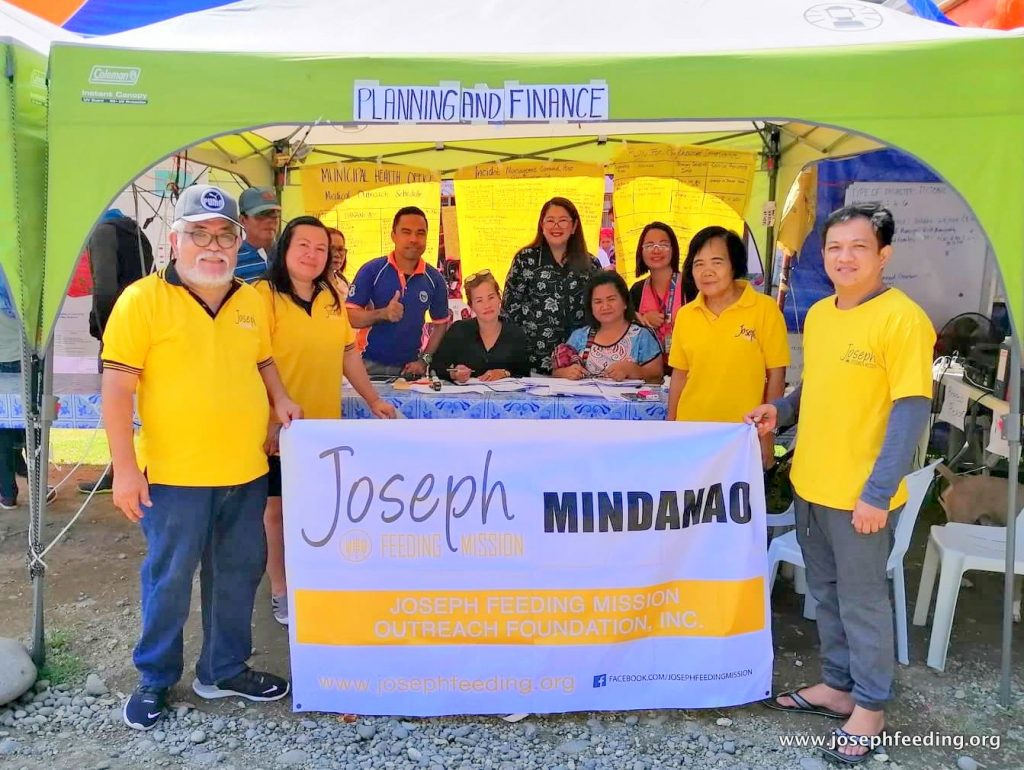 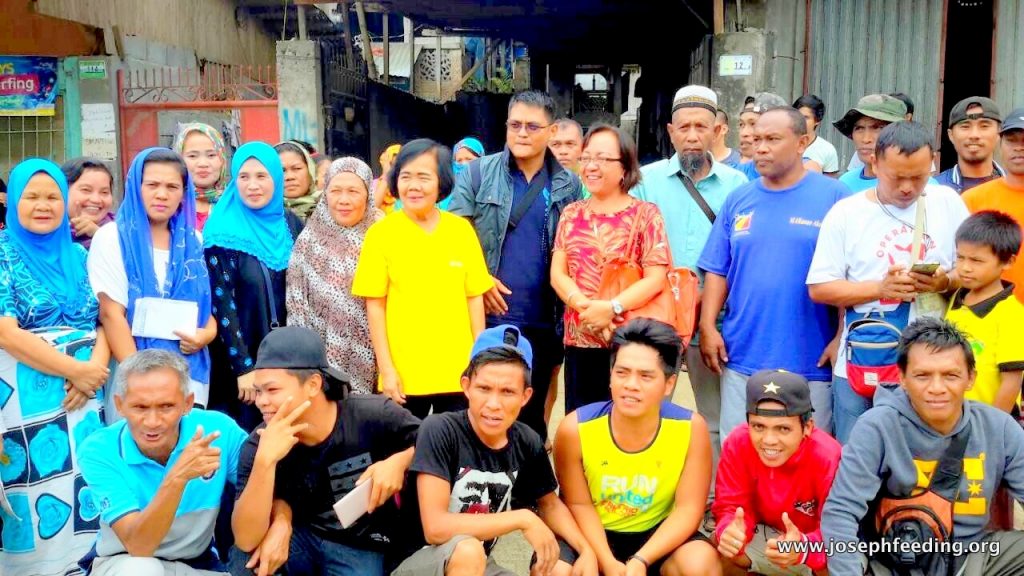 6. The Lord is faithful as our Protector and Shield

A lot of times, as we travelled we passed by mountains, valleys and rivers even late at night and faced certain perils, including aftershocks of earthquakes but the Lord was with us always and thus, even when we traversed miles and miles of dangerous zones and unfamiliar territories, we came out unharmed in Naga City Cebu, in Itogon, Benguet, Bohol, Marawi and Mindanao. 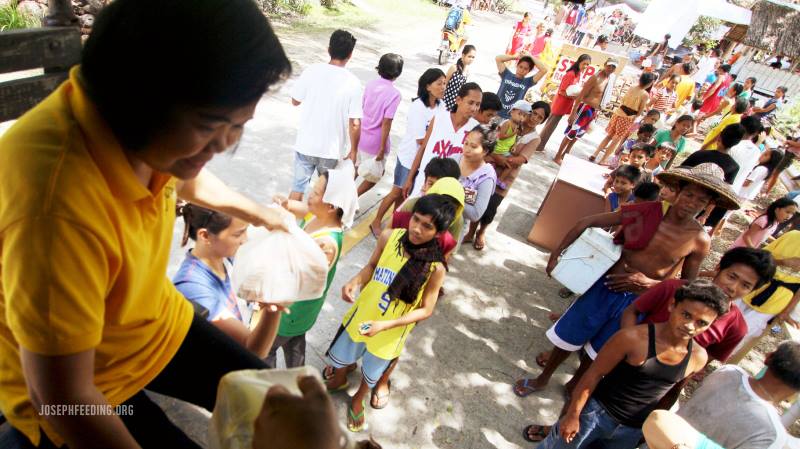 7. People who bless and help people in the ministry are being blessed by the Lord

In the course of our JFM travels, we have met a lot of people (mostly in the business sector) who have helped those serving the Lord by their acts of generosity. Thus, I came to realize that the reason why they have become so blessed in life is precisely because their lives have been such a blessing to so many people. 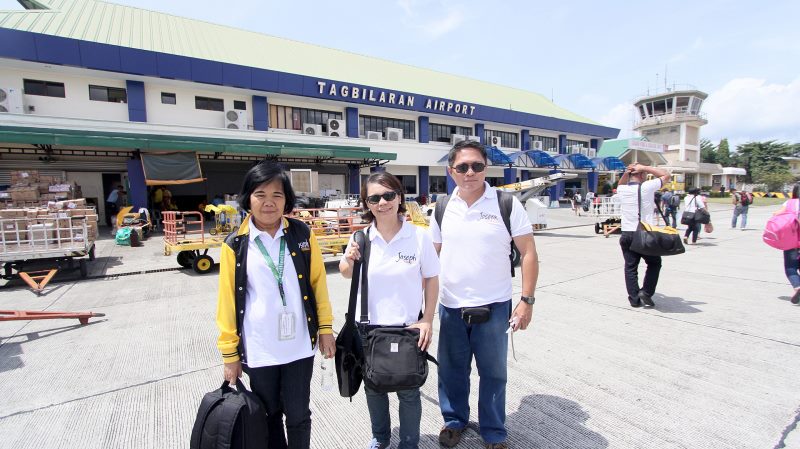 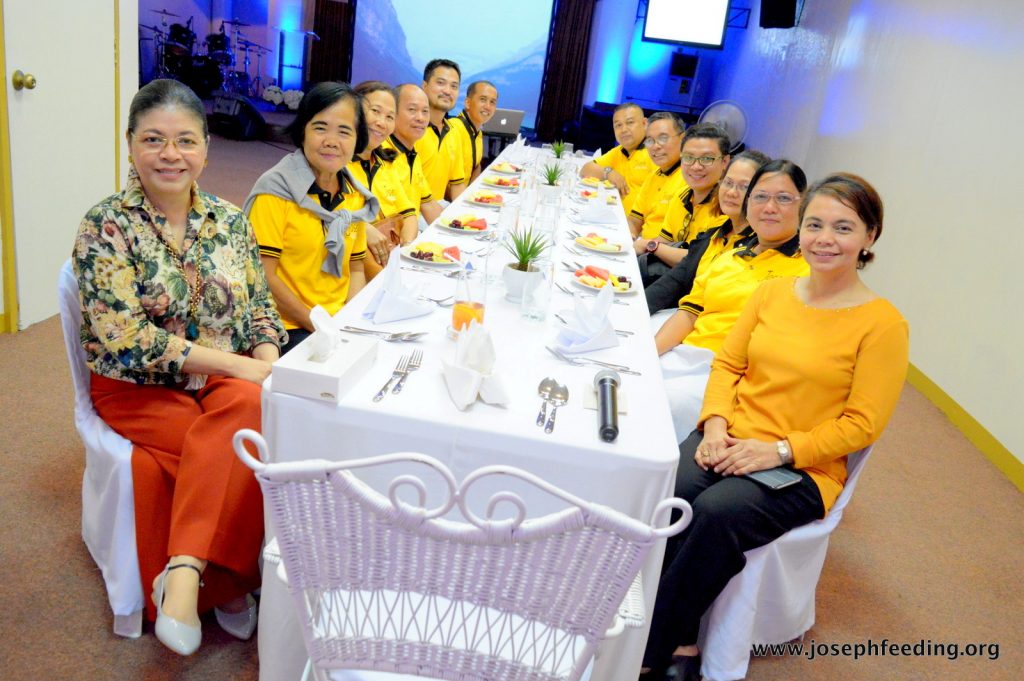 8. Age and circumstances are not predicaments to serving God

Sometimes I wish I had served the Lord when I was younger (but then I was very foolish and walked in this world’s ways) Nonetheless, I know now that God looked at me then with His eyes of mercy (“not what I was, but what I could be” as the song Mercy Saw Me says) and thus am so grateful that the Lord gave me the privilege to serve Him as a JFM Volunteer, even at my age. 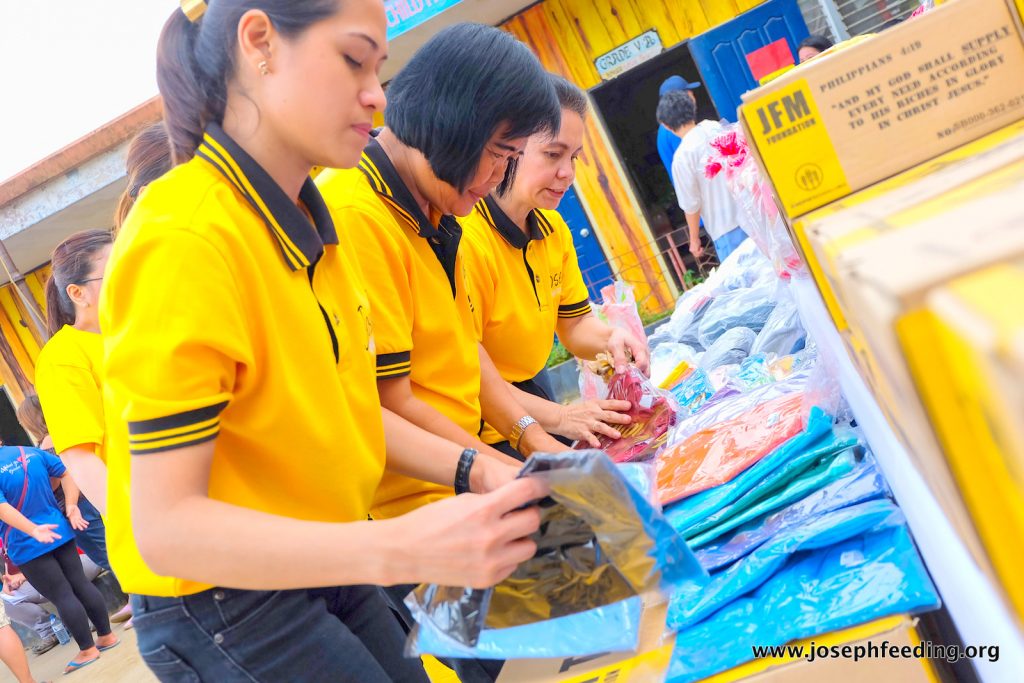 Anyone who wants to serve the Lord can indeed rely on the veracity of the verse “ I can do all things through Christ who strengthens me.”

To God be the glory! 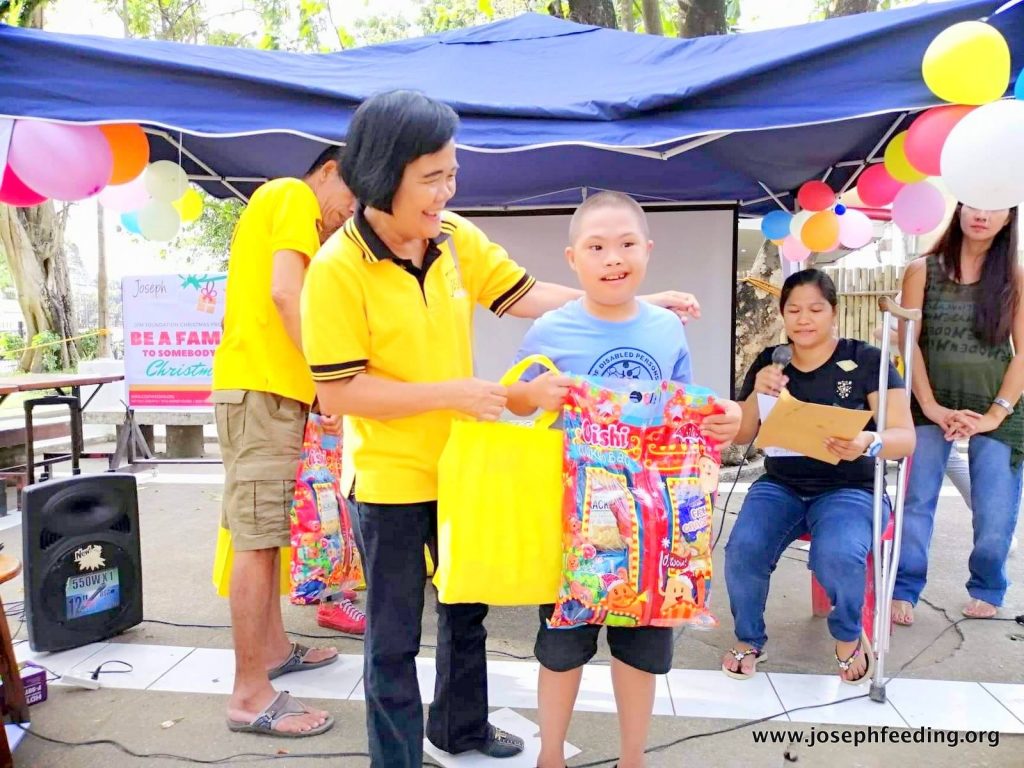 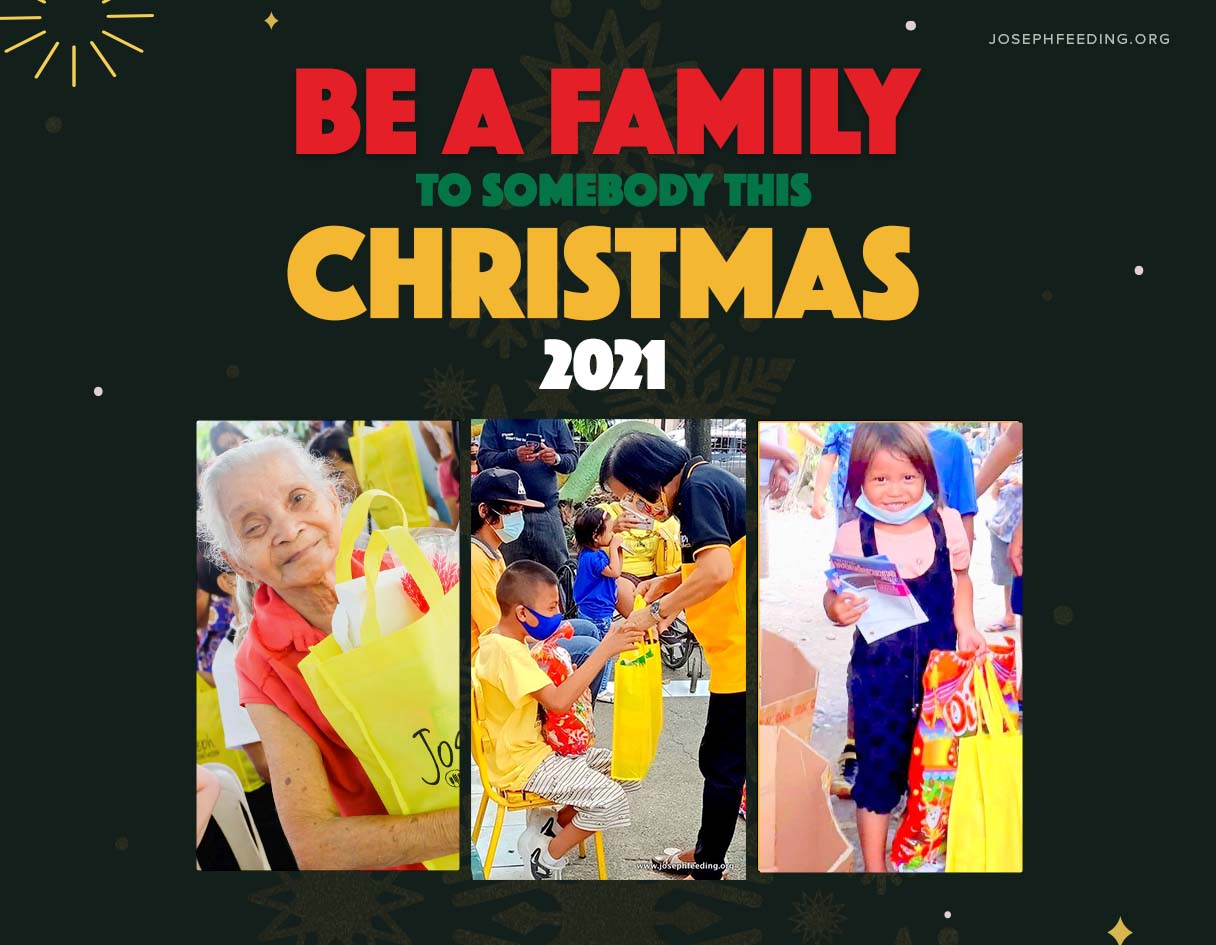 Be A Family to Somebody this Christmas 2021 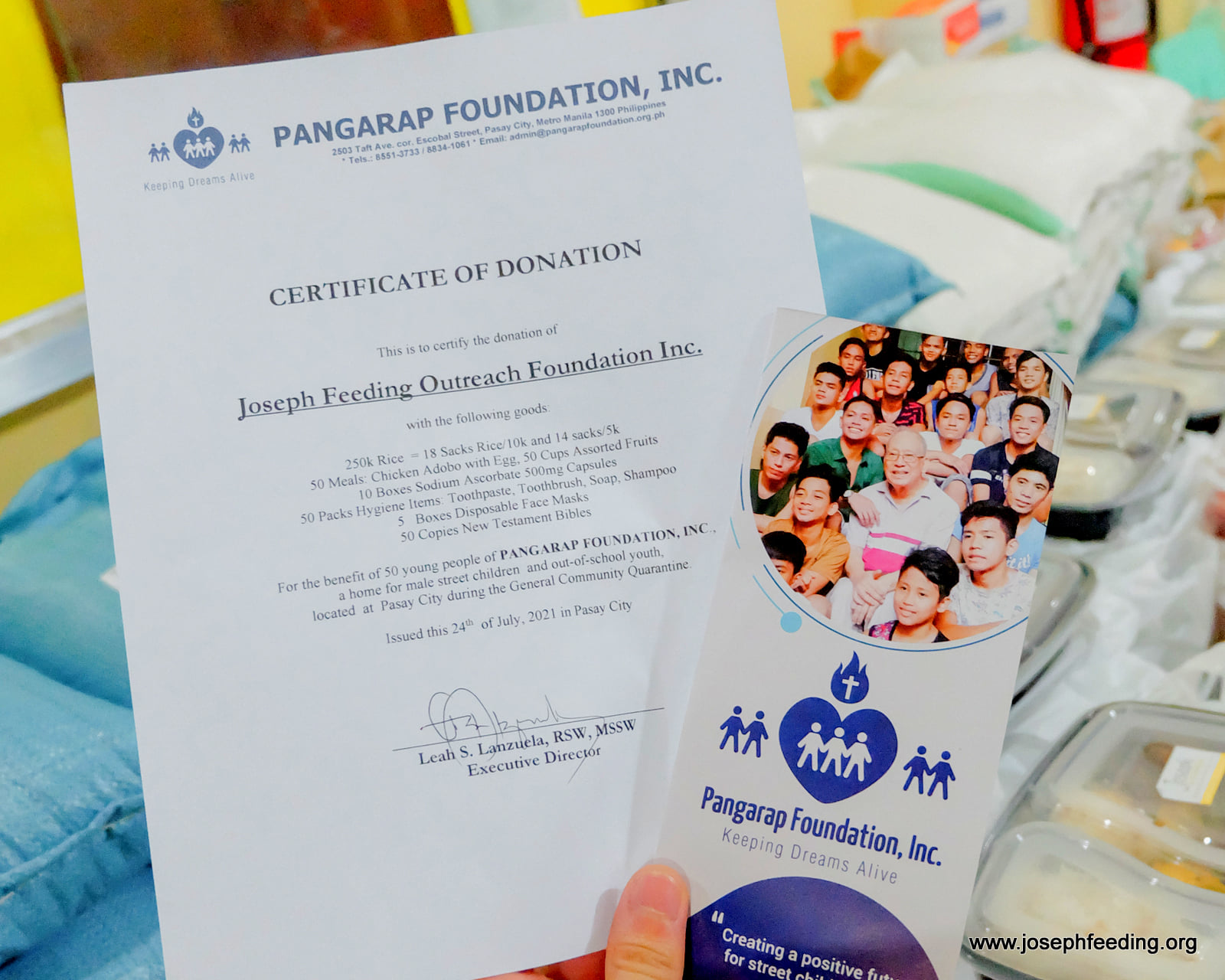 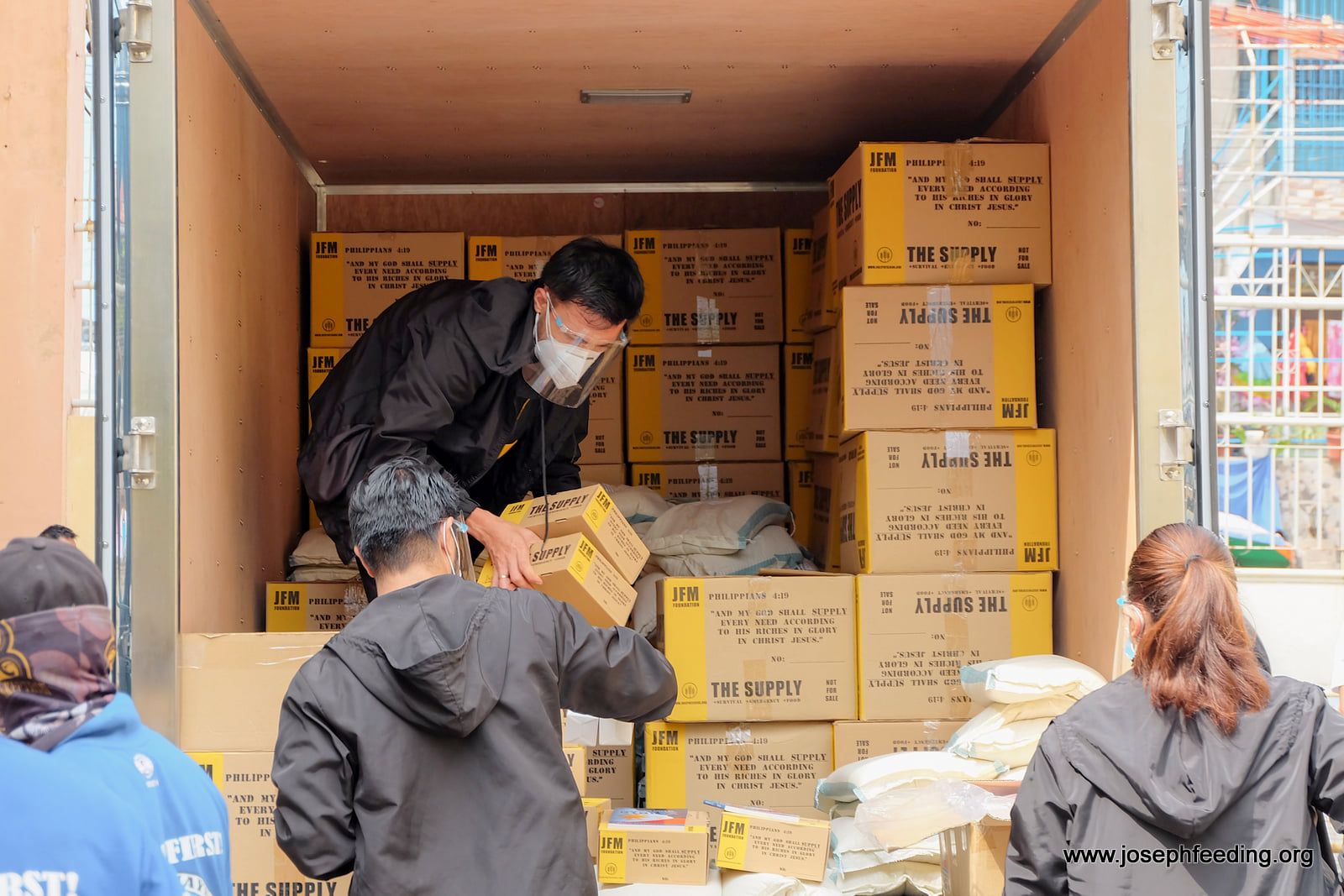 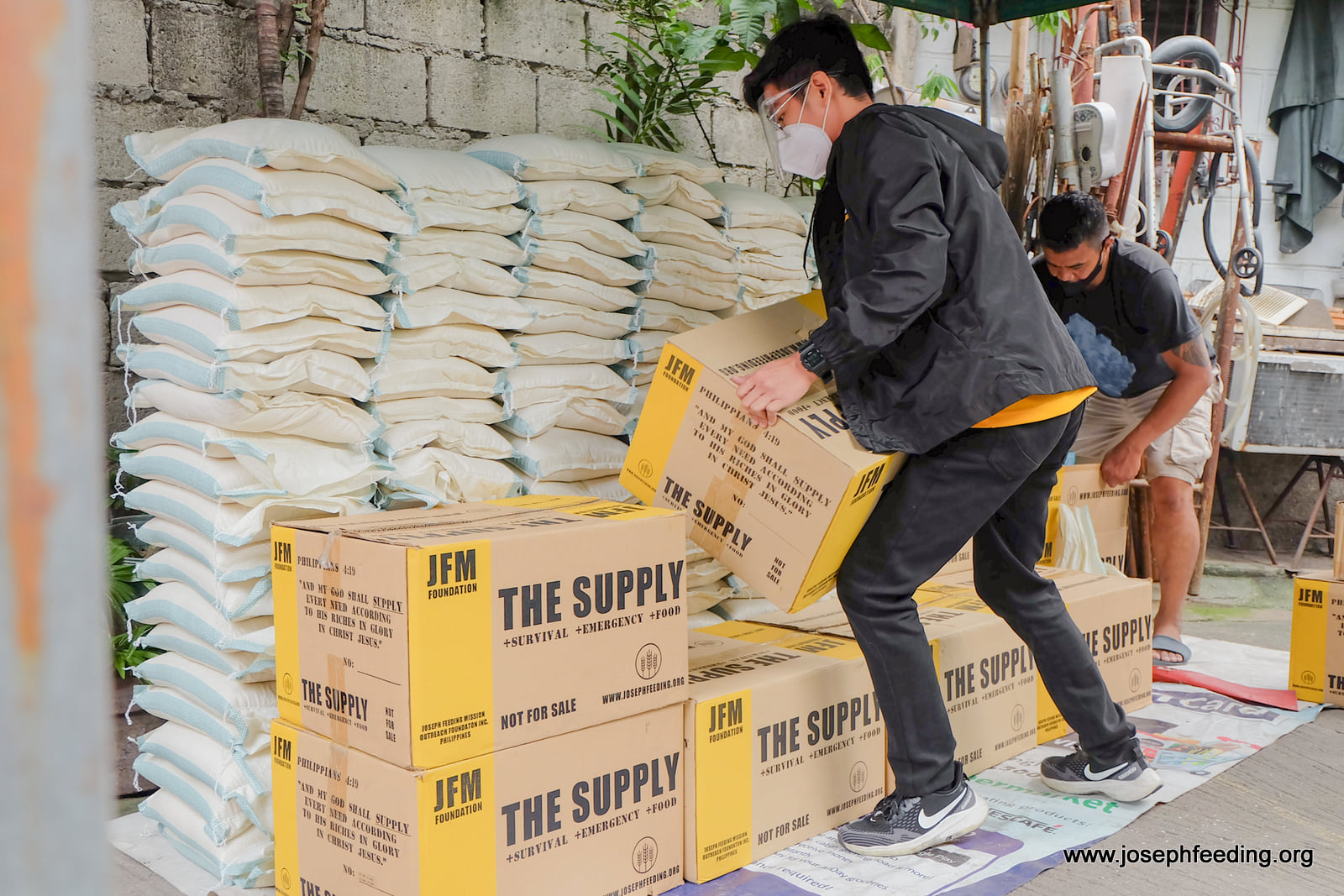