🚚 The weather was gloomy when we arrived at Terminal 132, Brgy. Immaculate Conception, Q.C. Jeepney drivers who have been jobless for months were already waiting to receive relief goods. One driver literally walked for 2 hours from as far as Fairview just to get his share. Another driver was forced to live inside his jeep because of his failure to pay their house’s rent.

But during our drop off, the weariness in their eyes began to be filled with joyful anticipation. As their arms attempted to carry the emergency food boxes, rice bags and Bibles that were being distributed, their smiles suddenly became visible even through their masked faces.

We encouraged them to continually seek the eternal hope and treasure that is found in Jesus alone. Praise GOD for His goodness, for His timing, and for His provision! Thank you, JFM partners, for your committed support! ❤️ 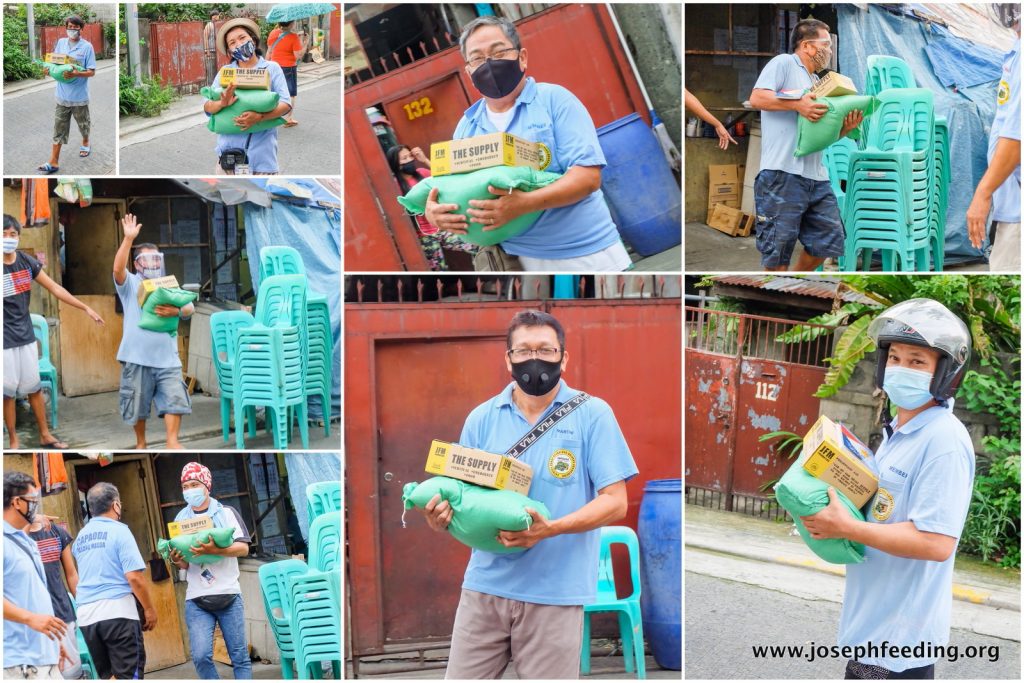 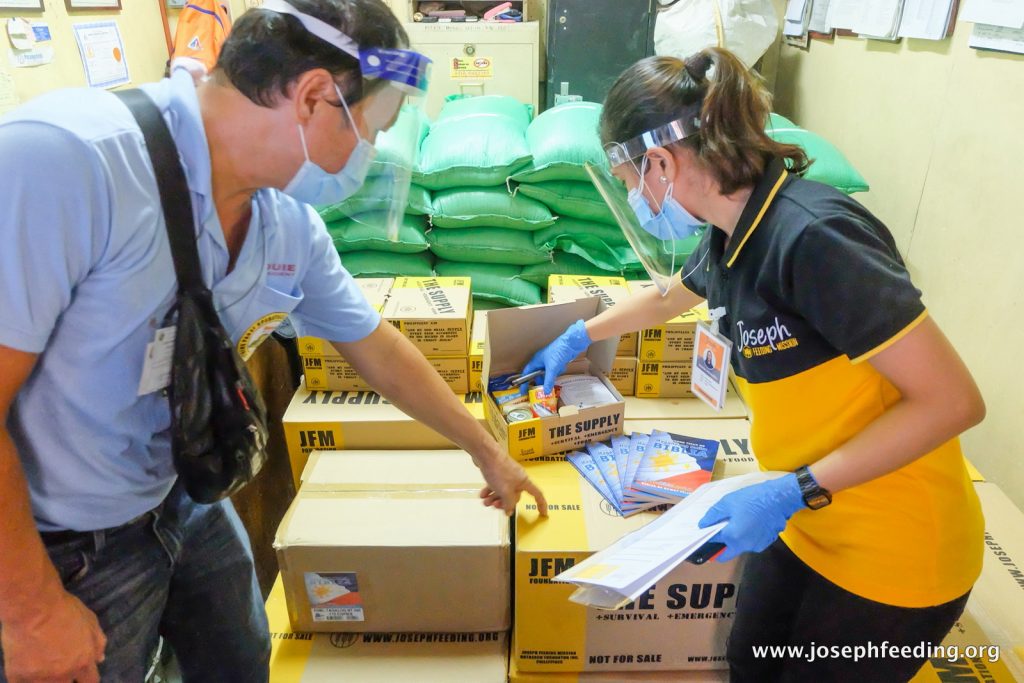 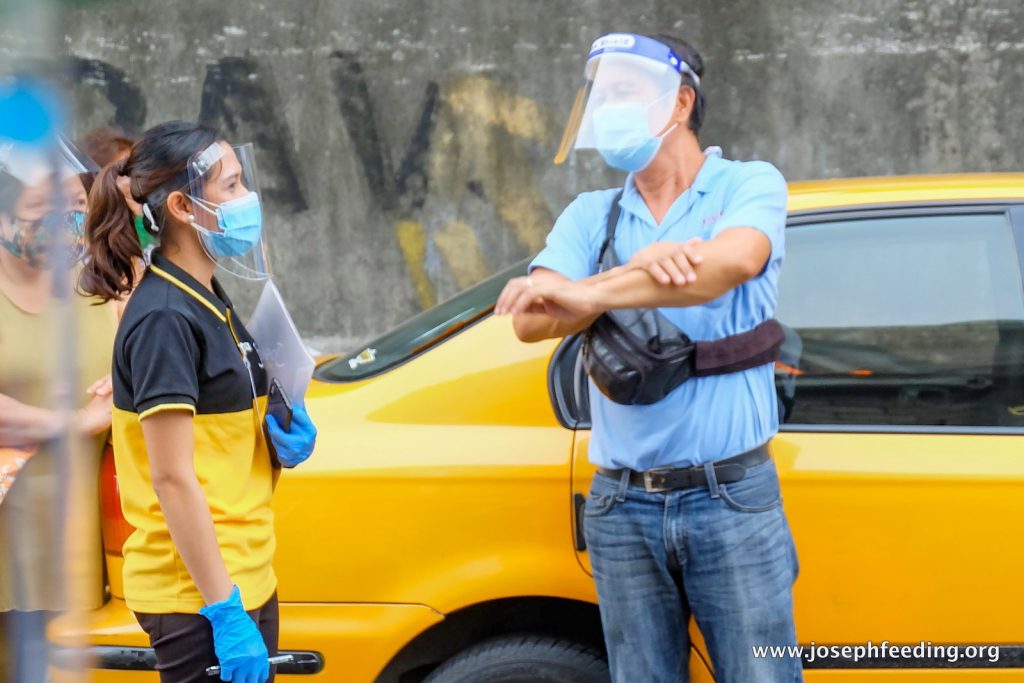 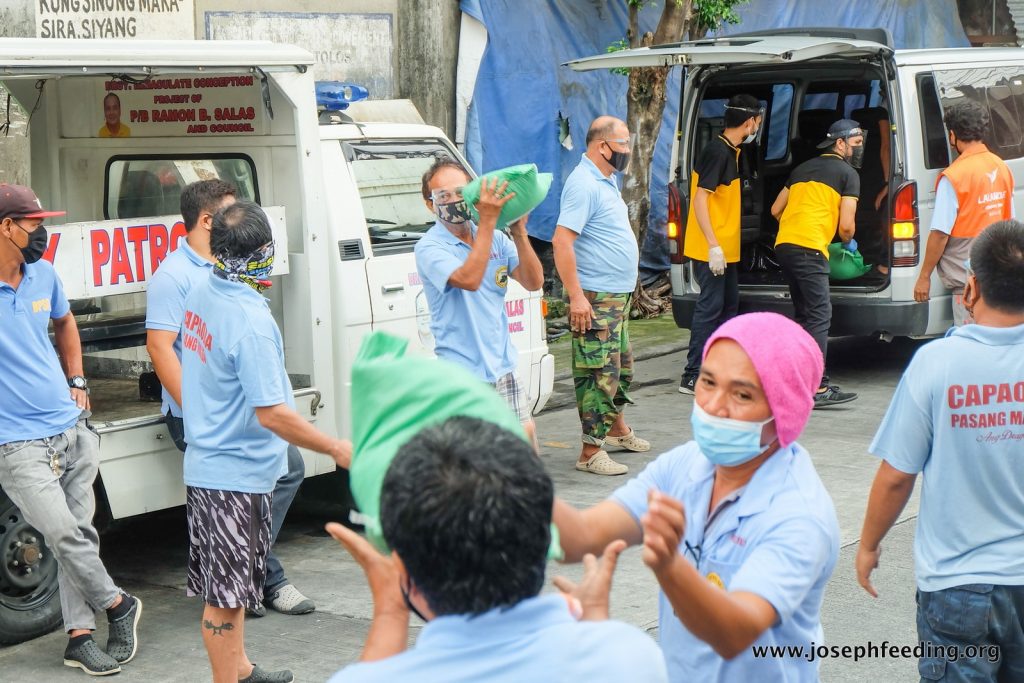 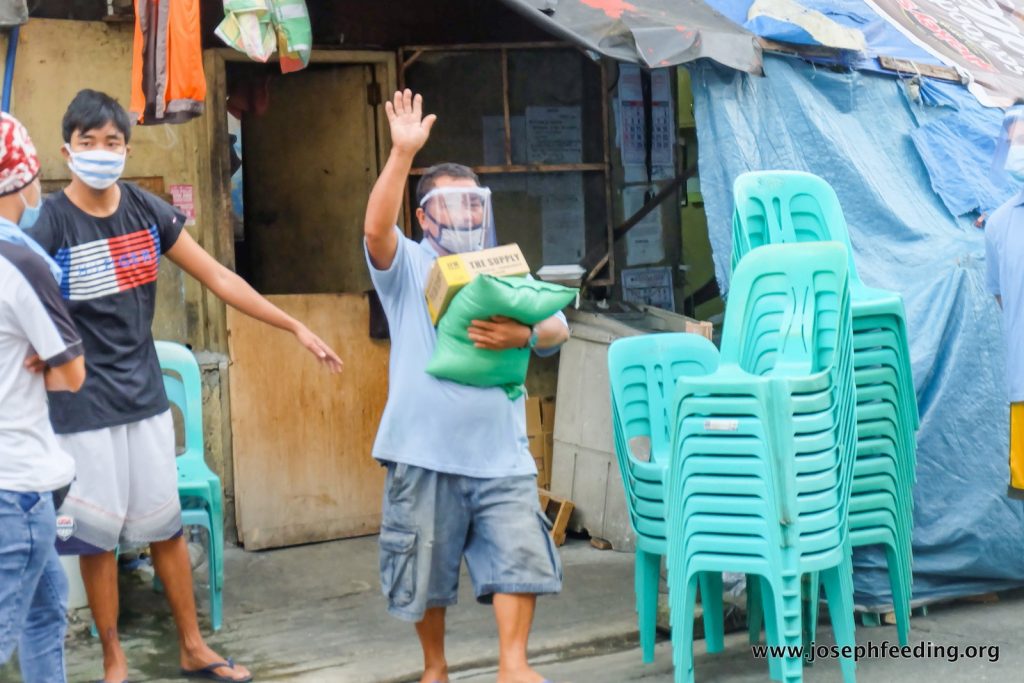 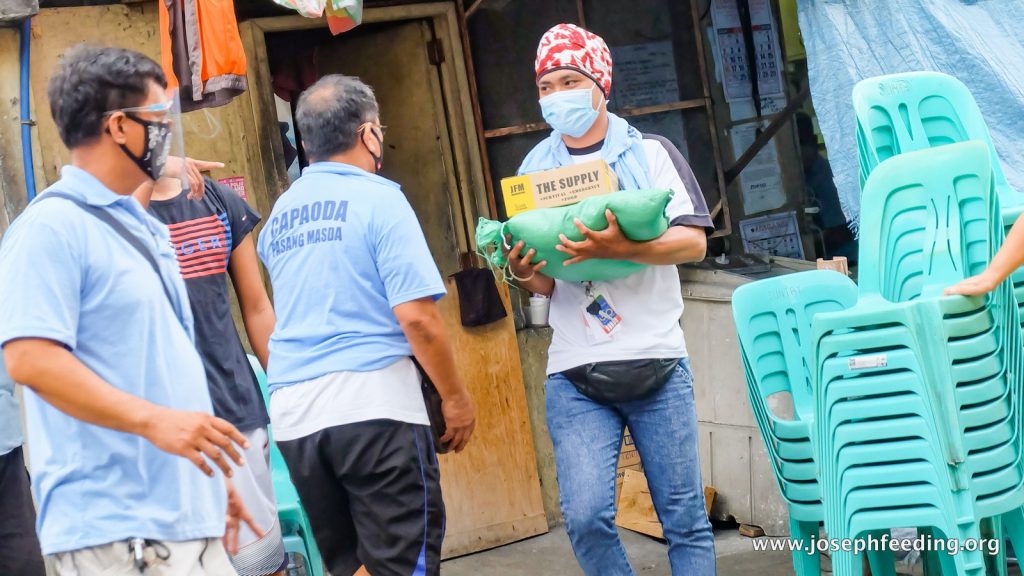 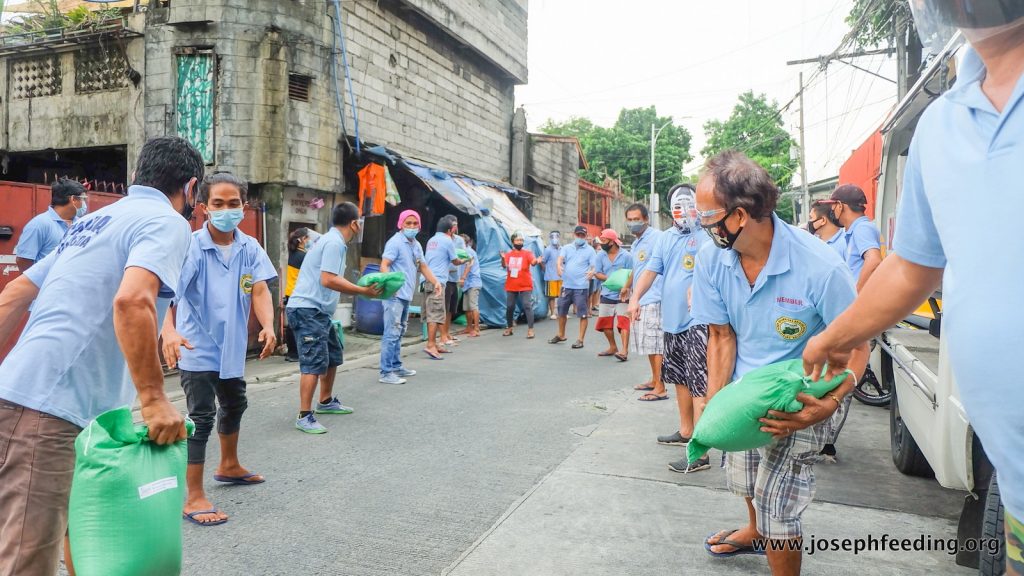 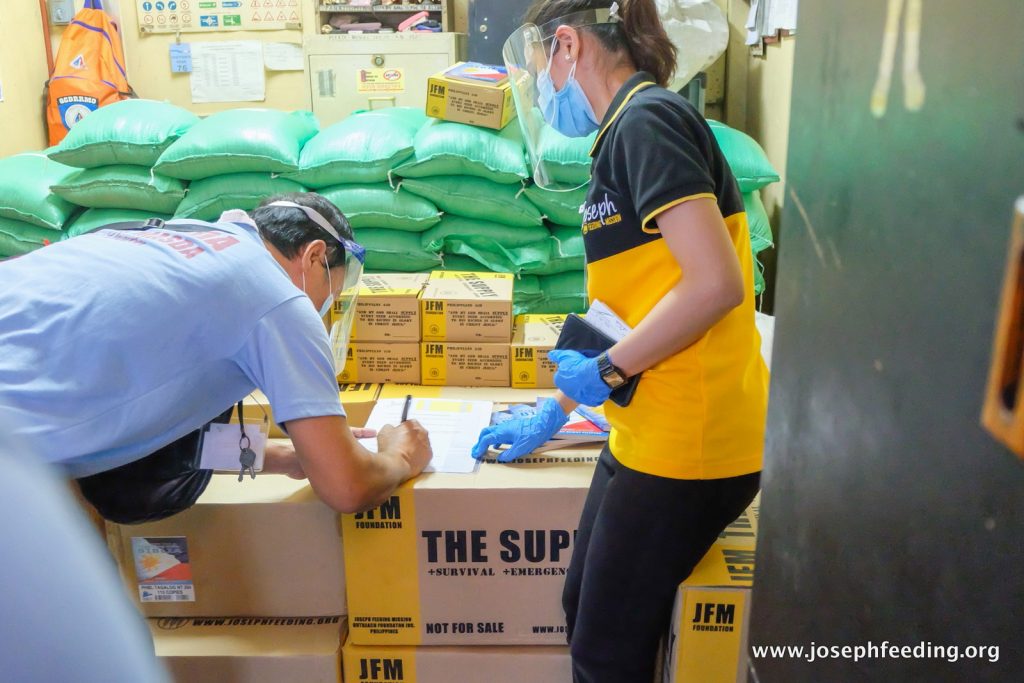 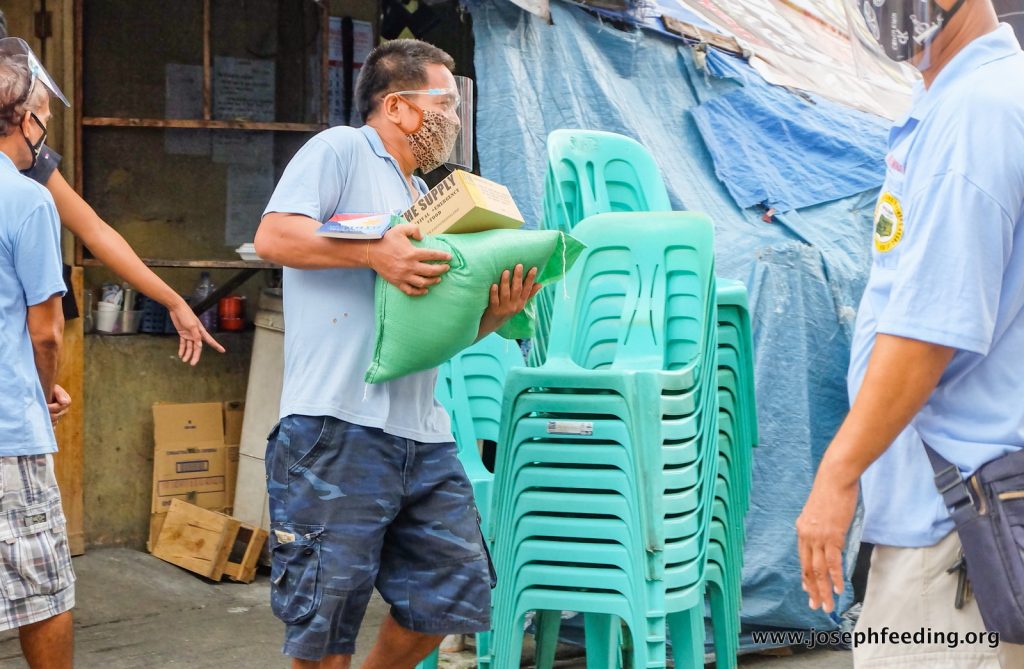 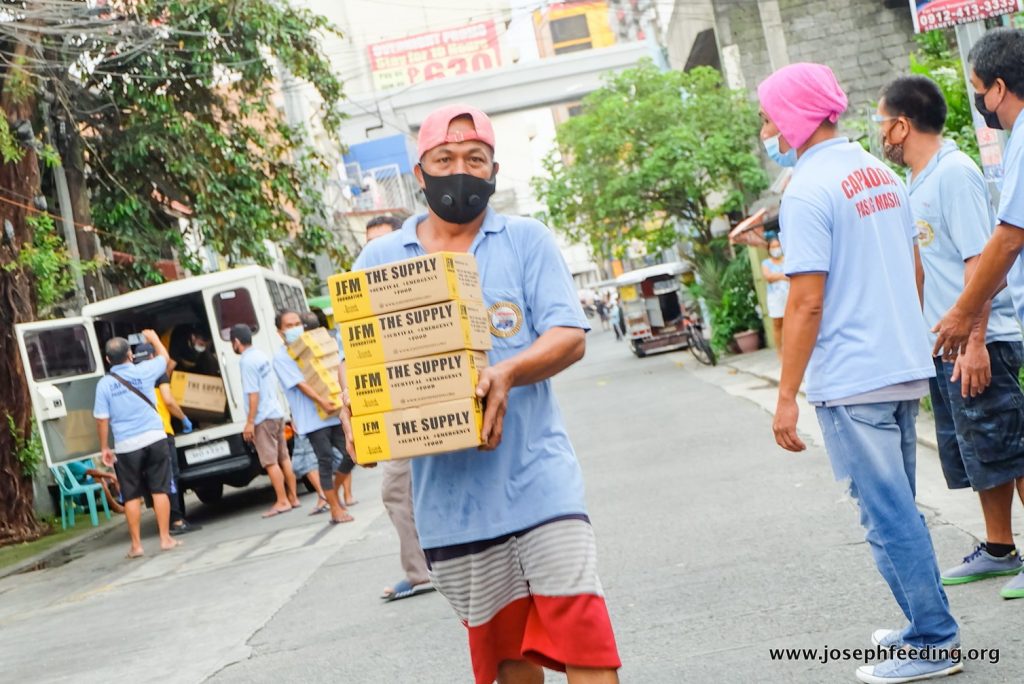 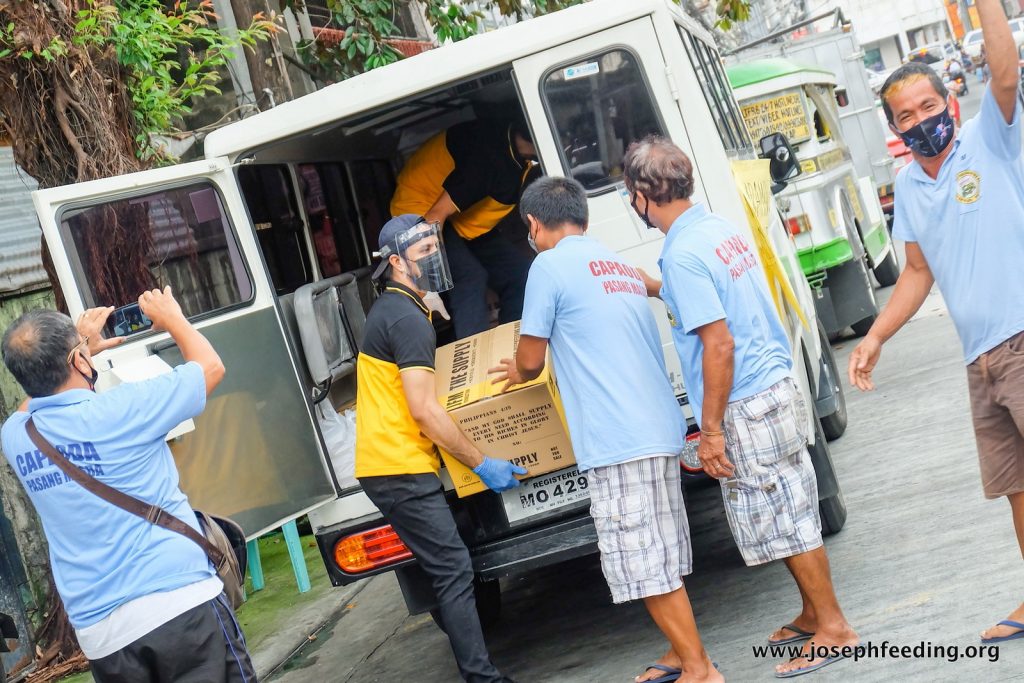 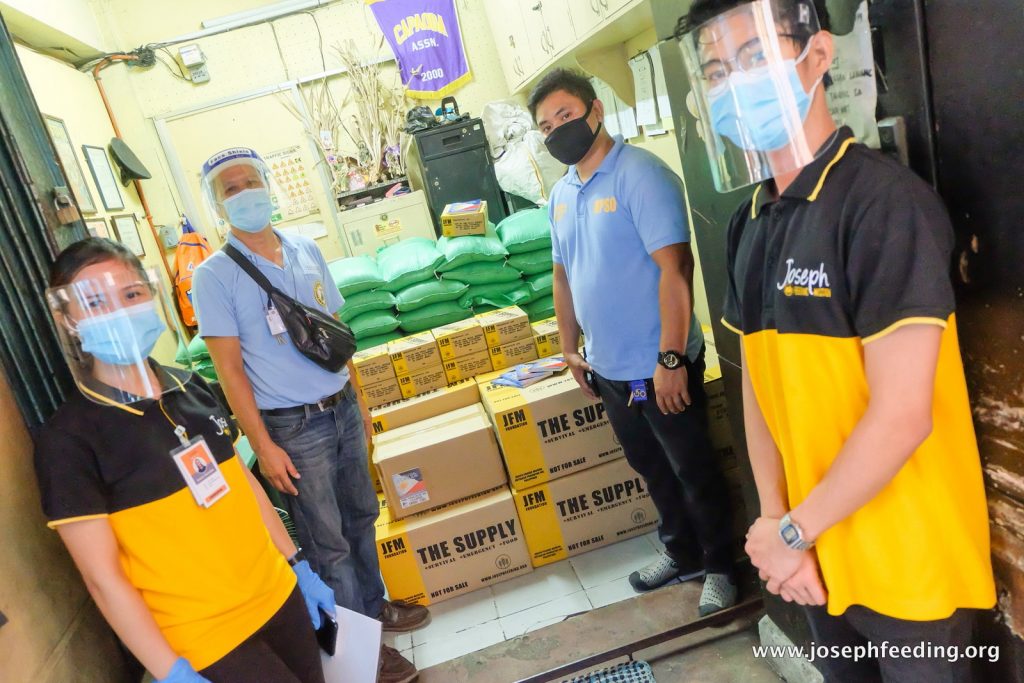 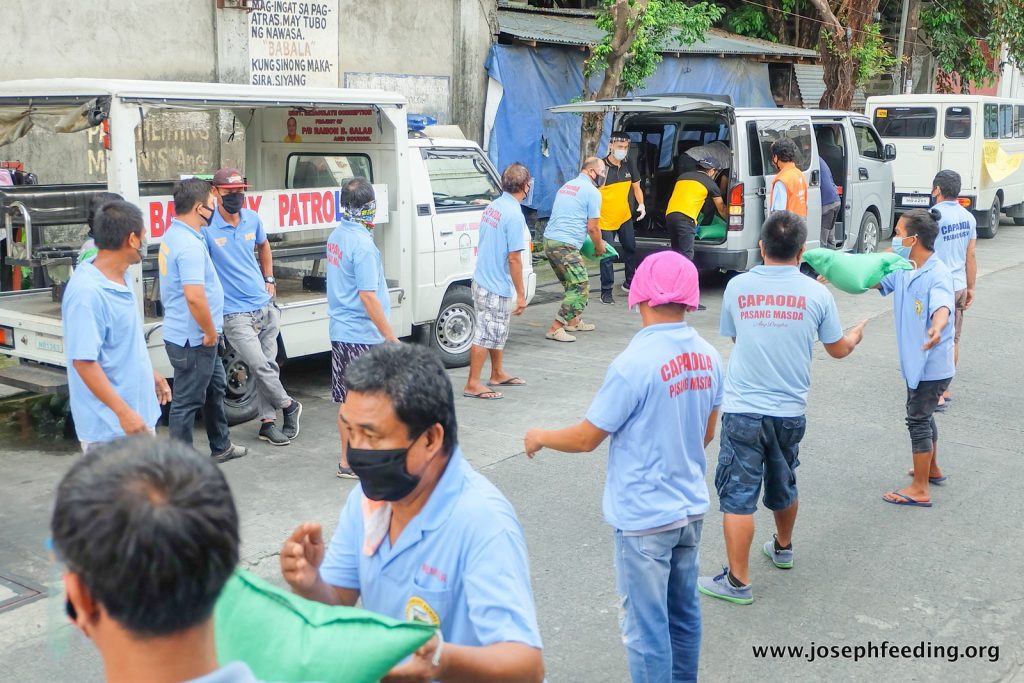 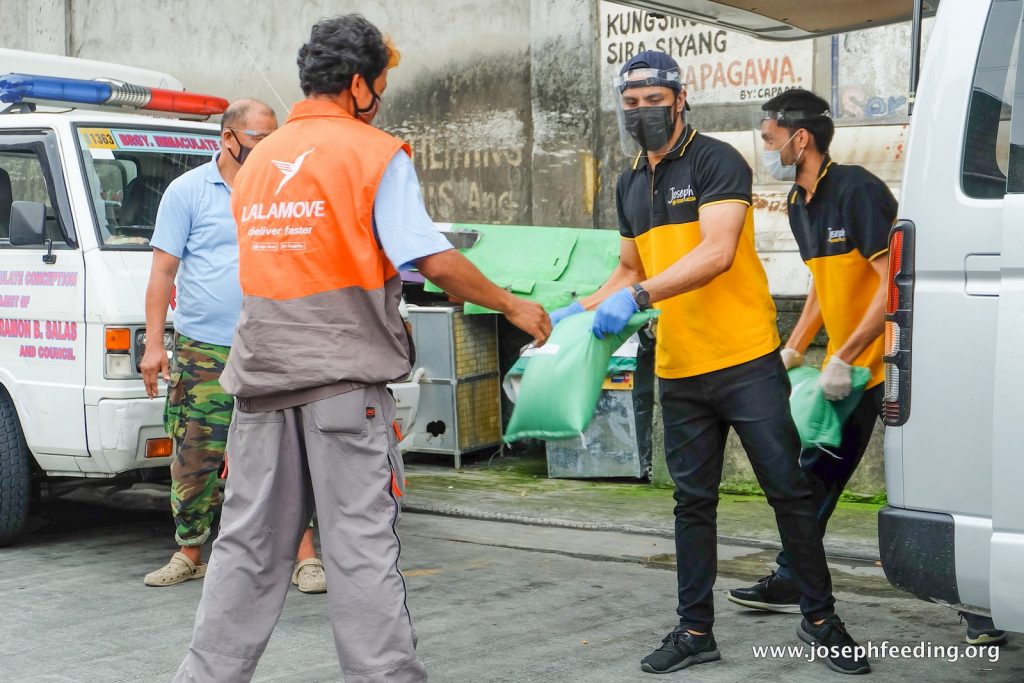 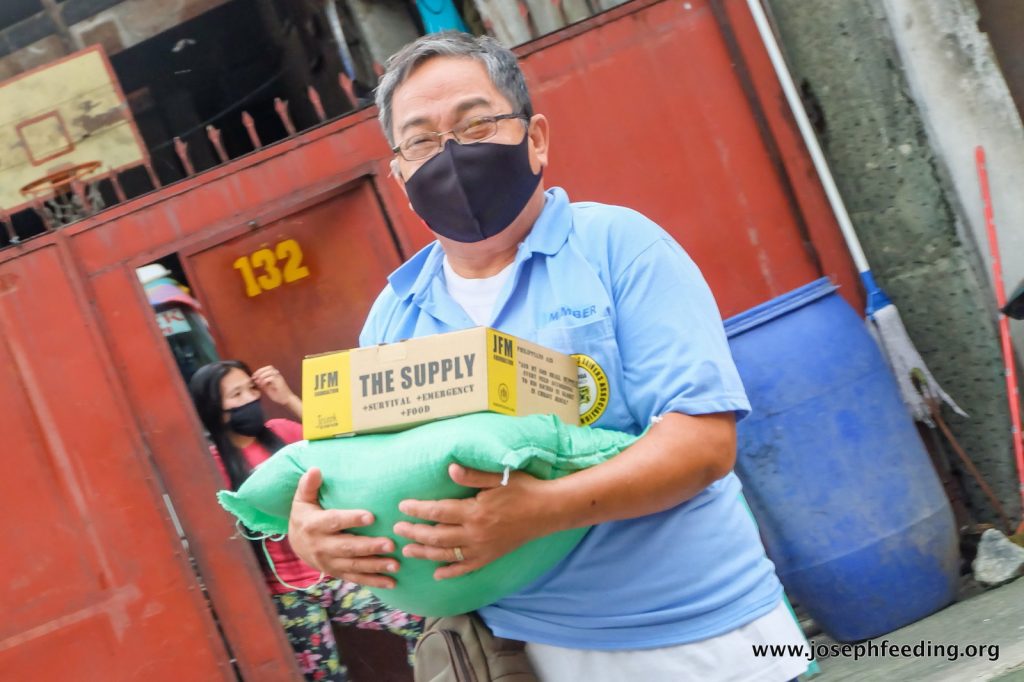 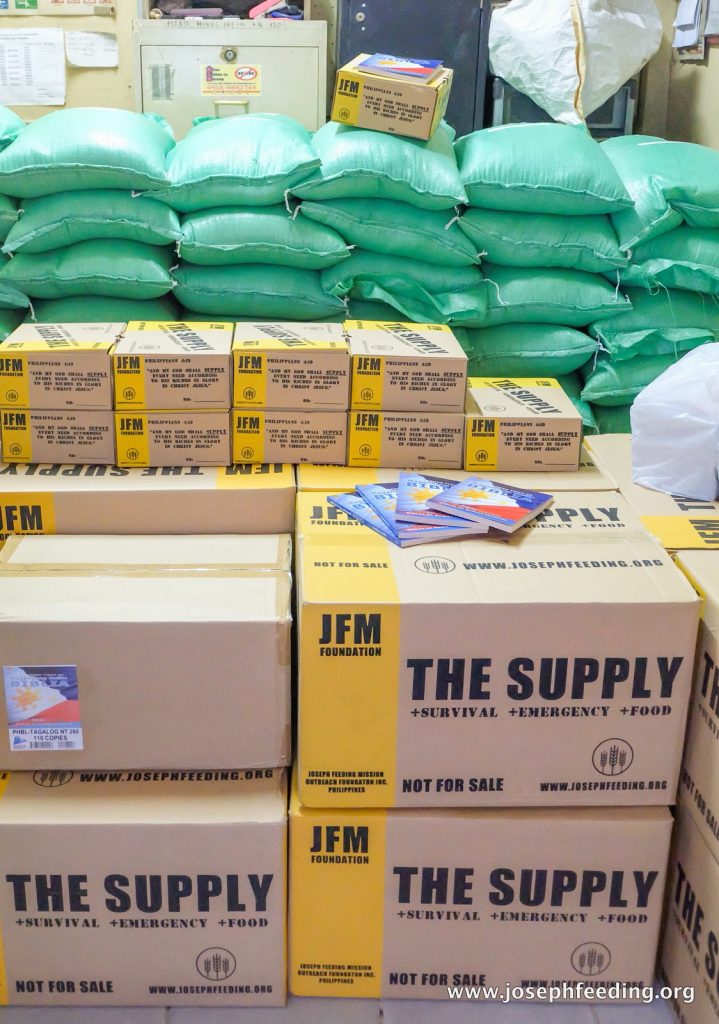 “For the cause of the oppressed and groaning of the needy, I will now arise,” says the LORD. “I will bring safety to him who yearns.” – Psalm 12:5 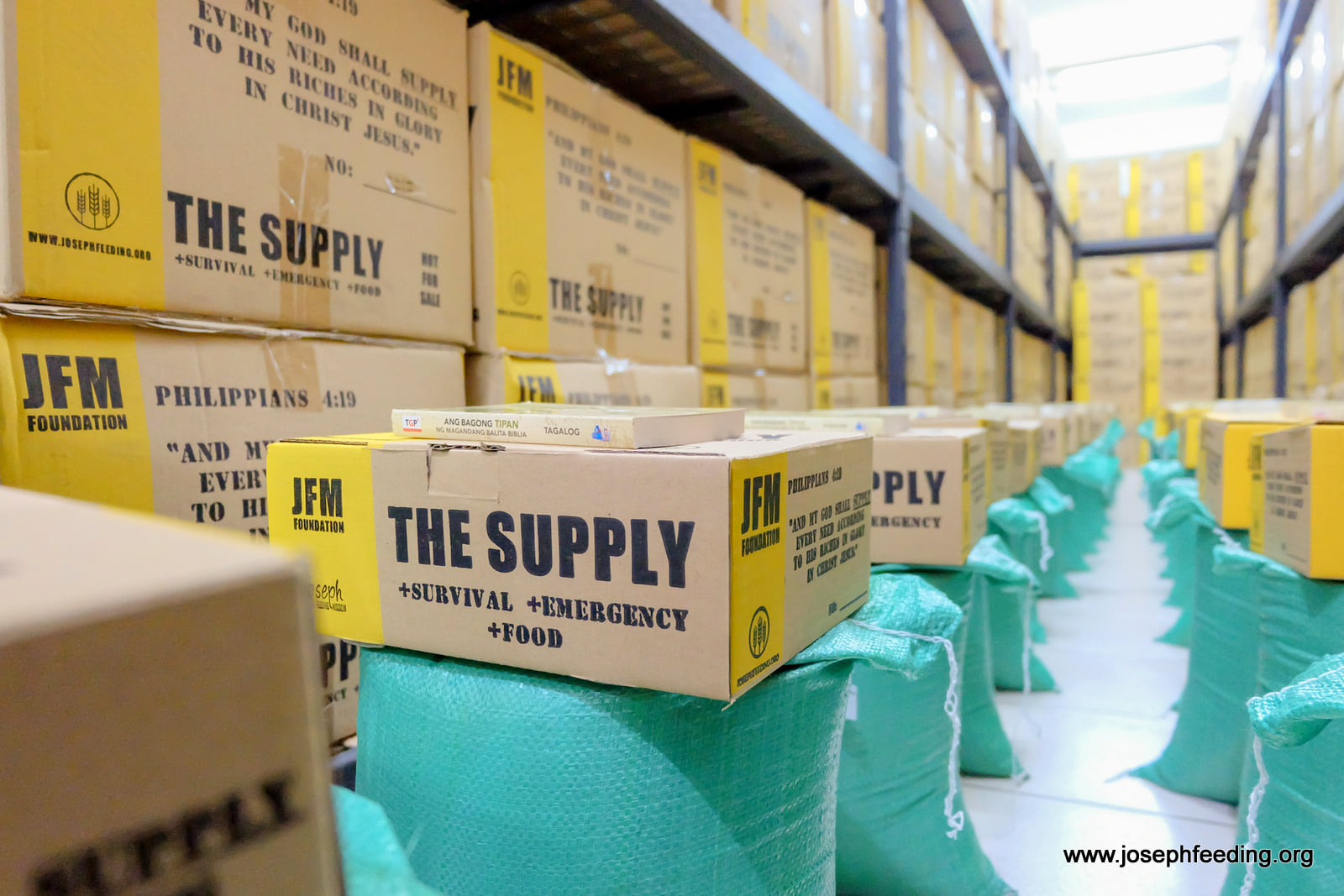 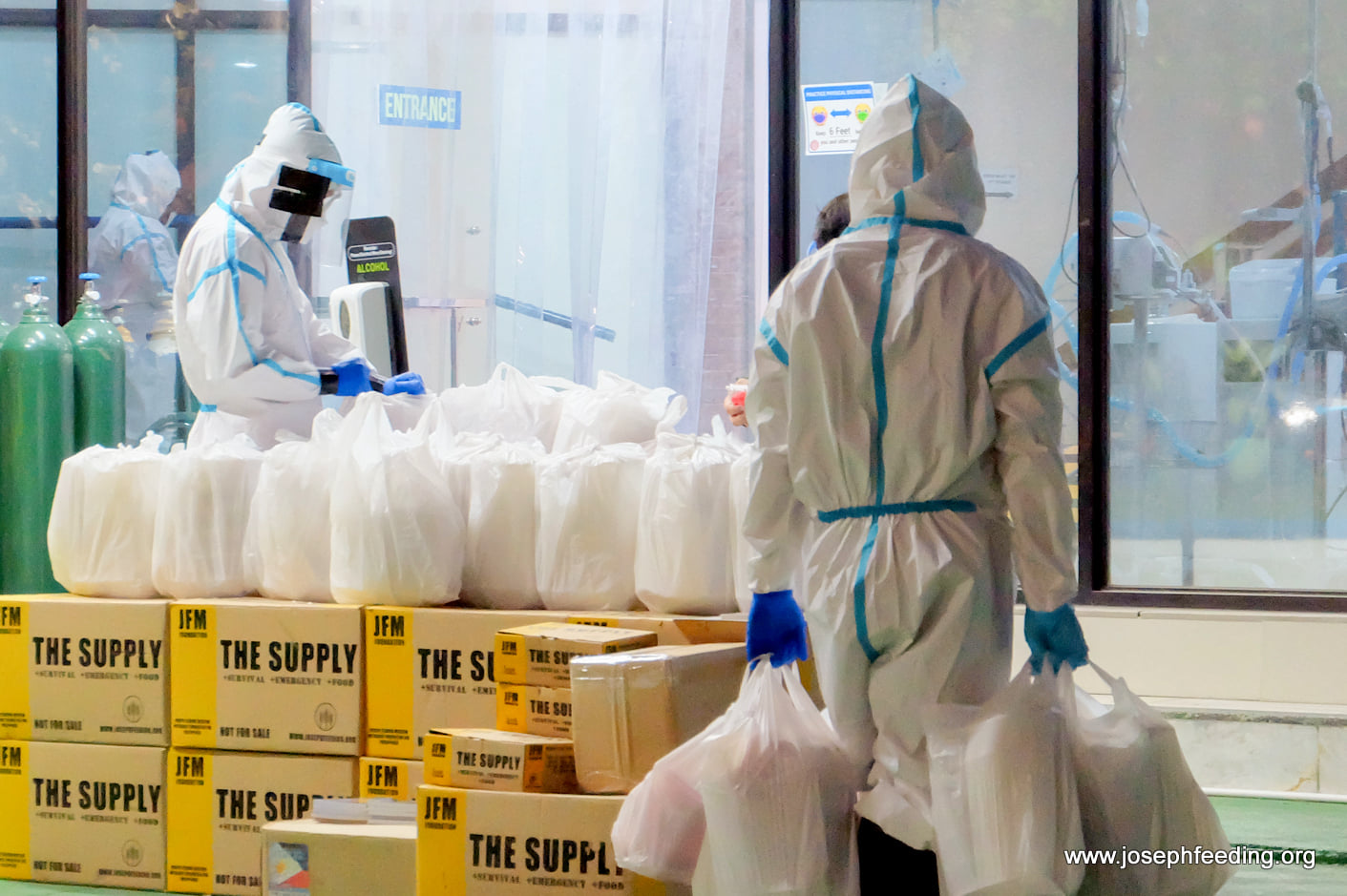 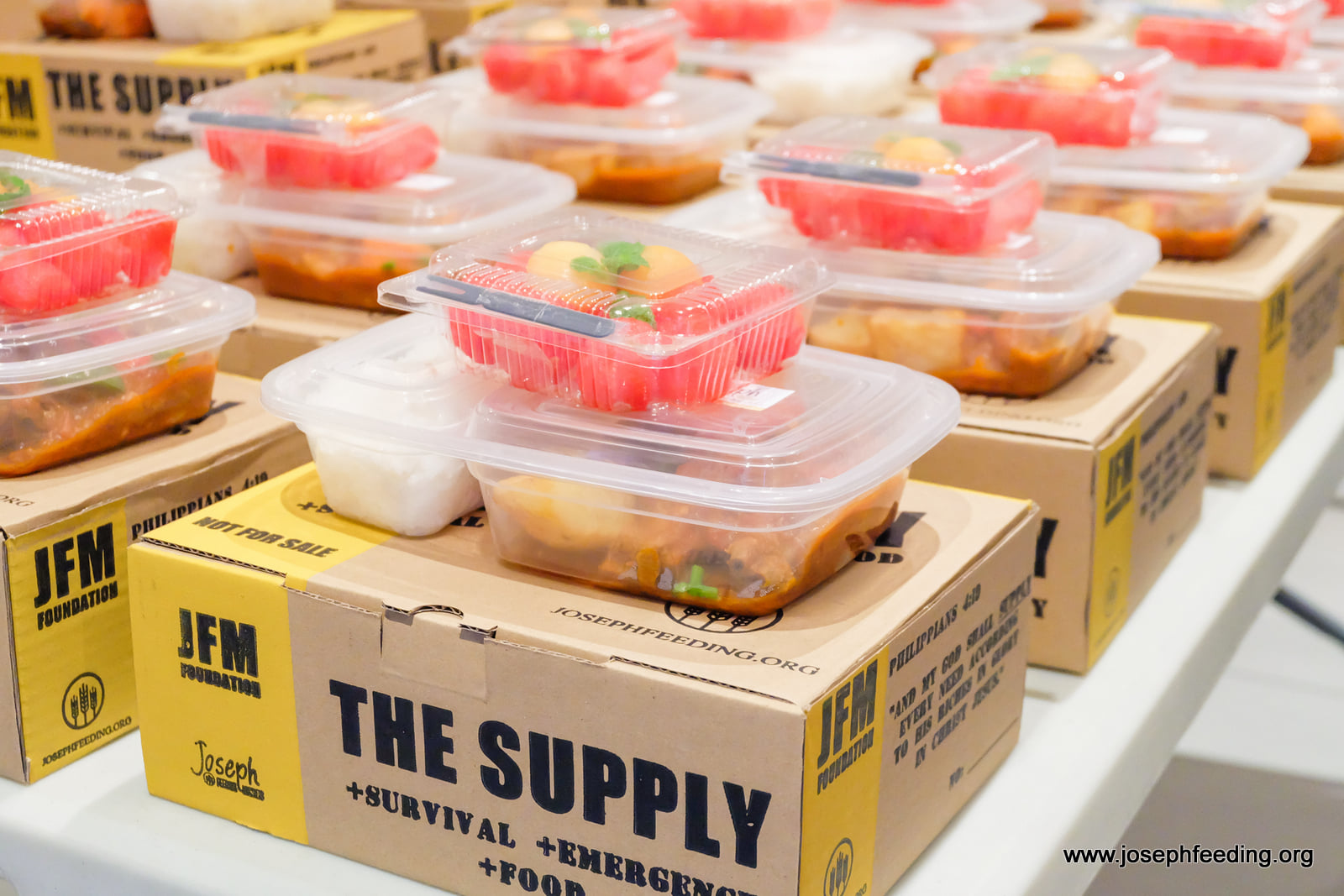 JFM Kitchen: Menu for our PNP Frontliners in Camp Crame 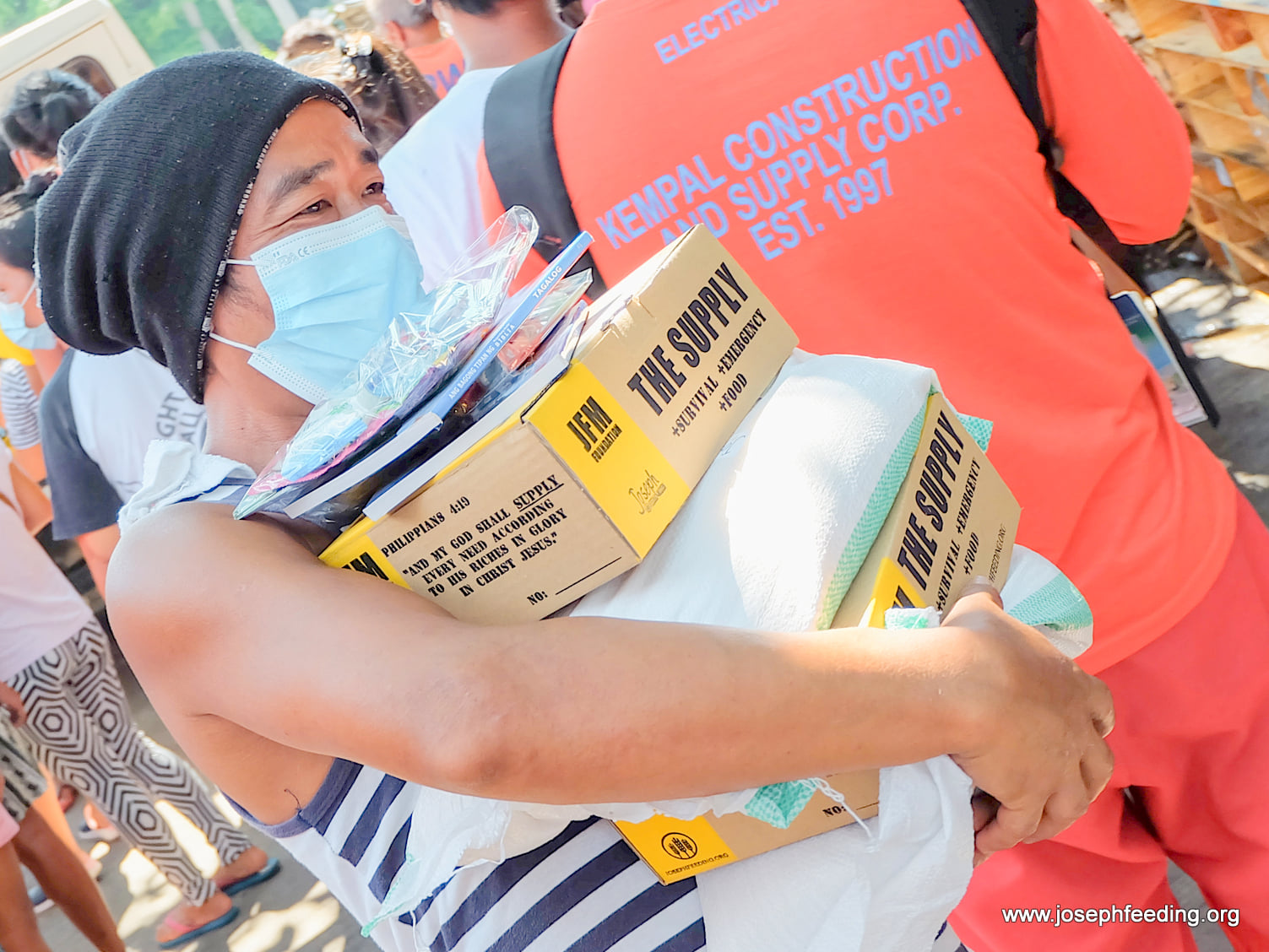